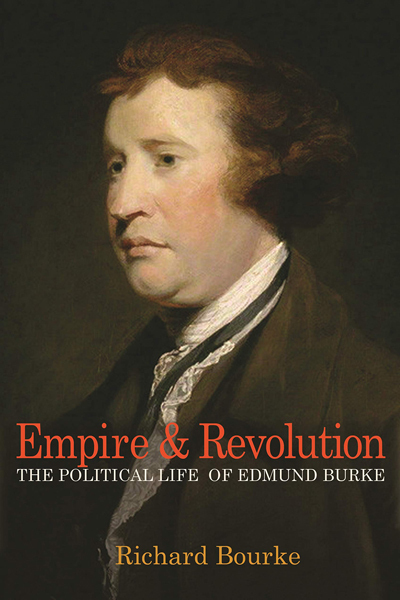 Professor of the History of Political Thought and Fellow of King’s College, University of Cambridge