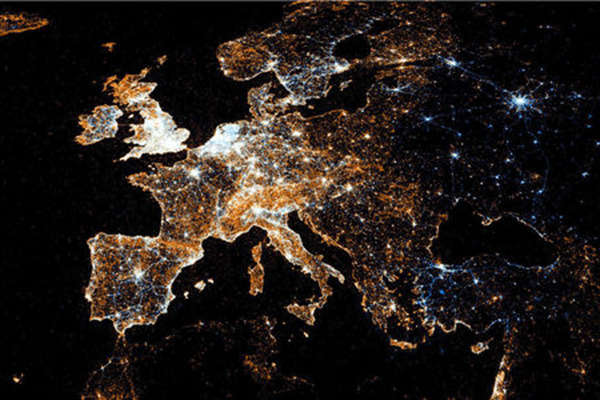 In 2008, a select group of undergraduate seniors were offered the opportunity to polish their thesis and capstone essays with final research in Europe over spring break.  Eight years later, Nanovic Institute Spring Break Travel and Research Grants have grown to include all Notre Dame students and have become one of our most popular programs.

Competition across campus has always been strong for student research funding.  How does 2016 compare?

Undergraduate projects were focused on German-speaking countries, Spain, eastern Europe, the UK, and Ireland, in that order. Most of the projects in on Austria and Germany focused on the challenges of migration and immigration. Projects in Spain revolved around its medical system, labor rights, homelessness, and Islamic architecture. Projects in eastern European states examined ethnic relations, the sovereign debt crisis, the diplomatic role of the Vatican, and fortress culture.

Example undergraduate titles: “Adult Refugee Education as a Means of Preventing Radicalization,” “Why History and Culture Are Necessary to Understand Greece, Grexit, and the Sovereign Debt Crisis,” and “Sharing the Lion’s City: Ethnic Relations in L’viv, 1918-1922.”

The latter project capitalized on the Institute’s university partner in Urkaine, the Ukrainian Catholic University.

At the graduate level, 3 doctoral and 2 master’s students undertook projects in the Humanities and Political Science. The Institute was pleased to support doctoral research in Belgium (medieval musicology), France (loyalty and imperialism in the 18th century), and Bulgaria (organizational strength of political parties). At the Master’s level, the Institute supported a project on 18th-century fables and economic morality (French) and a project about how medieval liturgies sacralized kingship (Theology).

The Nanovic Institute looks forward to receiving the students' reports and to showcase their experiences and results.