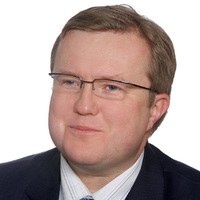 Prof. Andrzej Szabaciuk joins the Institute from the John Paul II Catholic University in Lublin, where he serves as Assistant Professor in the Department of Eastern Studies in his university's Institute of Political Science and International Affairs. A specialist in security studies of post-Soviet areas, Prof. Szabaciuk earned his Ph.D. at Maria Curie-Skłodowska University in Lublin and has since published extensively in Polish, Russian, and Ukrainian. He collaborated in writing an award-winning monograph on the Caucasus and South-Russia in 2017 and recently conducted the central research project for Poland's Institute of National Remembrance, for which his research team won international awards. Prof. Szabaciuk has held scholarly fellowships in Ukraine, Estonia, Russia, and Georgia and was an international observer of parliamentary elections in the Donetsk in 2012. Prof. Szabaciuk also serves as Rector Plenipotentiary for the Eastern-European University Network (comprising 23 institutions) and Catholic Universities Networks. His current research focuses on Russian depopulation and the migration policy of the Russian Federation after 2014. View CV 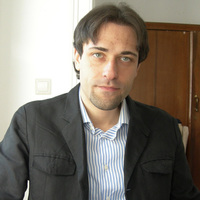 Prof. Christian Vassallo, Distinguished Visiting US-Italian Fulbright Scholar, has three degrees in law (University of Salerno), classics (University of Naples), and ancient philosophy (University of Naples). After writing a dissertation on Plato's Republic, Prof. Vassallo has specialized in papyrology and the history of pre-Socratic philosophy. He has studied, organized, and collaborated with scholars in the history of ancient philosophy at universities and institutes in Oxford, Heidelberg, Trier, Tübingen, Jena, and Pisa. Recently, Prof. Vassallo has been organizing a series of 'Paideia' lectures on the history of ancient philosophy in collaboration with the Department of Literature of Literature, Philosophy, and Art History at the University of Rome 'Tor Vergata.' He currently serves as Assistant Professor in the Department of Languages and Education Sciences at the University of Calabria, where he teaches classical philology, ancient philosophy, and the concept of beauty from the Presocratics to Plotinus. His latest book is Physiologia: Topics in Presocratic Philosophy and Its Reception in Antiquity (Trier: Wissenschaftlicher Verlag, 2017). View CV 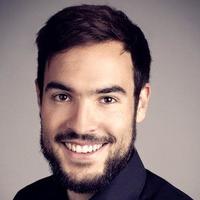 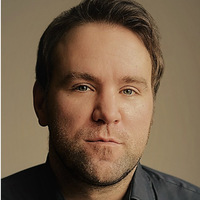 Myron Schneider is a visiting researcher at the Institute and a doctoral candidate at Mary Immaculate College, University of Limerick, Ireland. Specializing in philosophy and modern German literature, Schneider completed his undergraduate studies and master's degree at the Ruprecht-Karls-Universität Heidelberg.  A past fellow of the Notre Dame Berlin Seminar, Myron has also been a participant in the Research Academy and the Scientific College of the German Academic Scholarship Foundation.  While visiting Notre Dame, he hopes to make strides on his dissertation on introspective explorations in relation to public spaces in the context of Rainald Goetz's revival of writing. His teaching and research interests include contemporary German literature, theoretical and interpretative problems of literary minimalia, and the interferences between literature and philosophy.

Gertrud Roesch is Professor of Modern German Literature and Head of the Department of Literature at the Institute for German as a Foreign Language Philology at the Ruprecht-Karls-Universität Heidelberg. She is currently at Notre Dame as Max Kade Distinguished Visiting Professor of German Studies.

Become a Visiting Scholar at the Nanovic Institute

Information and guidelines on how to apply to be a one-month summer scholar or a fall semester visiting scholar can be found here.  If you are interested in the 2019 Notre Dame Berlin Seminar, please view more information here before the application deadline on March 1, 2019.