The Institute has developed a new program to bring graduate students in European studies more closely into its life and operation. A complementary cohort to the graduate students who have won dissertation completion fellowships, these younger graduate fellows are already closely involved in several exciting new initiatives. 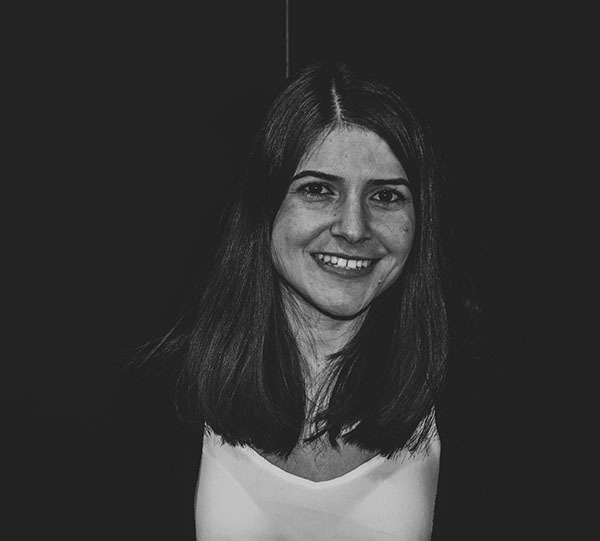 Sevda is a linguistic and sociocultural anthropologist specializing in mobility and ethnic minority studies. Her dissertation research aims to understand the underlying complexities and variations in self-identification processes of minority migrant groups. By taking a multi-sited approach with the focus on the Zazaki speakers in Germany and Turkey, Sevda examines the daily experiences and the role of language and religious practices in identity formation and negotiation by utilizing ethnographic methods. Sevda holds an M.A. degree in Political Science from Western Michigan University where she also completed a year of graduate course work in the Anthropology Department. In 2013, Sevda received her B.A. degree in European Studies from Maastricht University, in the Netherlands. 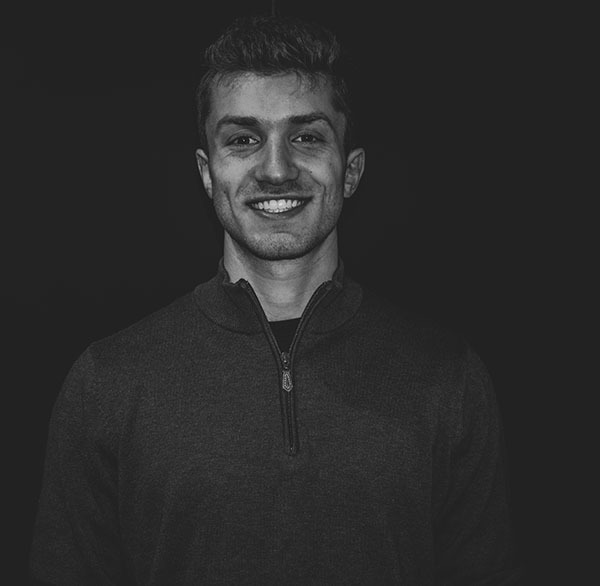 Alex is particularly interested in researching architecture as a permanent embodiment of political and economic power, especially in areas of diverse cultural amalgamation. He has spent the greater part of the past two years studying the history of Georgian architecture and urban forms both in North America and Great Britain. He holds a bachelor's degree in Economics from the University of Chicago, where he graduated in 2016. 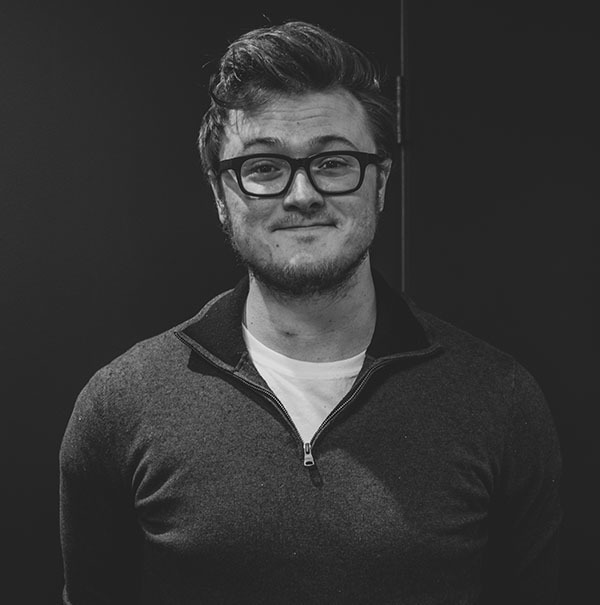 Jake Coen studies violence and political rhetoric. His dissertation research focuses primarily on the concept of tyranny in ninth- and tenth-century France and Germany, though he is also interested in working with vernacular literary and legal traditions across Europe. He is currently co-piloting his first course as instructor of record, which explores the relationship between medievalism, transmedia storytelling, and the film industry through the lens of the Harry Potter movie series. Originally from the East Coast, Jake did his undergraduate studies in history and French at Providence College and is passionate about teaching, cooking, exploring new languages and places, and spending time outdoors. Above all, Jake hopes that his time as a Nanovic Graduate Fellow will inspire more fruitful dialogue between students of various disciplinary backgrounds in the name of better understanding contemporary problems in European life. 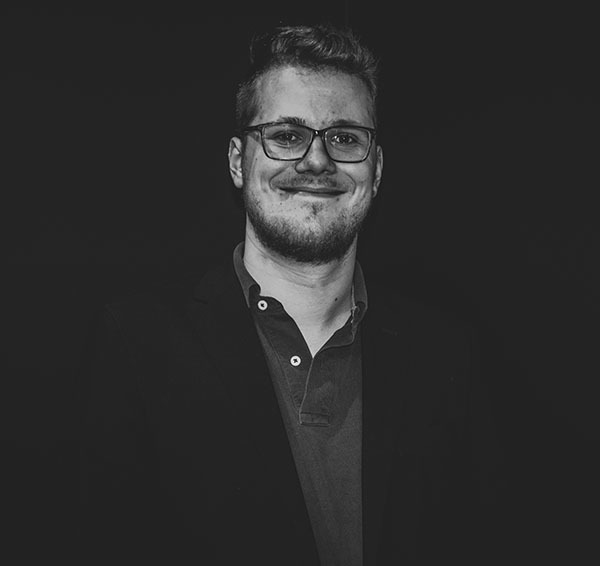 Moritz S. Graefrath is a Ph.D. student in political science. He specializes in international relations. Broadly speaking, his research interests include international relations theory, security studies, and grand strategy with a particular regional focus on western Europe. Currently, Moritz investigates the role of uncertainty in international politics through a case study of Anglo-German relations during the 1930s. Before coming to Notre Dame, Moritz earned a B.A. in Philosophy & Economics from the University of Bayreuth, Germany, and spent a semester as a visiting student at Washington and Lee University. 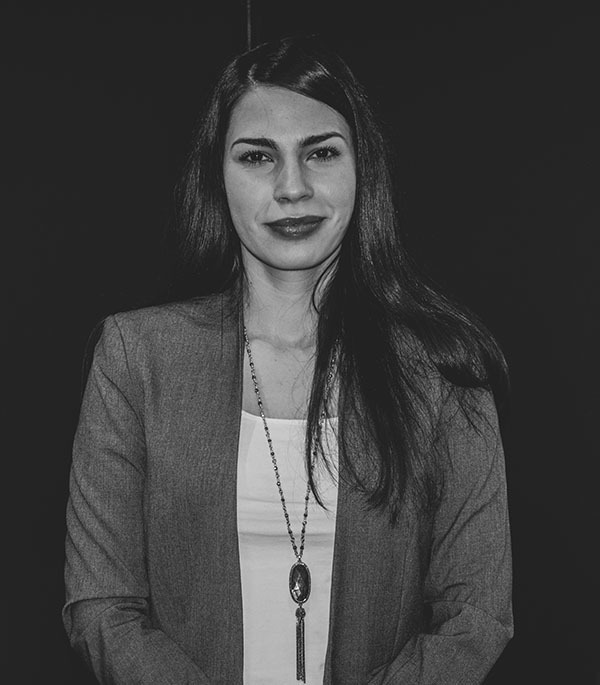 Jelena is a biocultural anthropologist specializing in migration and refugee studies. Her dissertation research work focuses on understanding the social processes and meanings underlying routinized social practices (RSPs) and their biological impacts, especially within encampment settings. By taking a within-site comparative approach to refugee populations living in Serbia, Jelena combines ethnographic analysis with physiological biomarkers to examine the impact of everyday lived experiences on social systems, values, identities, and health. Jelena holds an M. A. degree in International Peace Studies from University of Notre Dame and an M.A. degree in Strategies and Methods of Non-violent Social Change from University of Belgrade. She received her B. A. from University of Belgrade, majoring in Special Education and Rehabilitation. 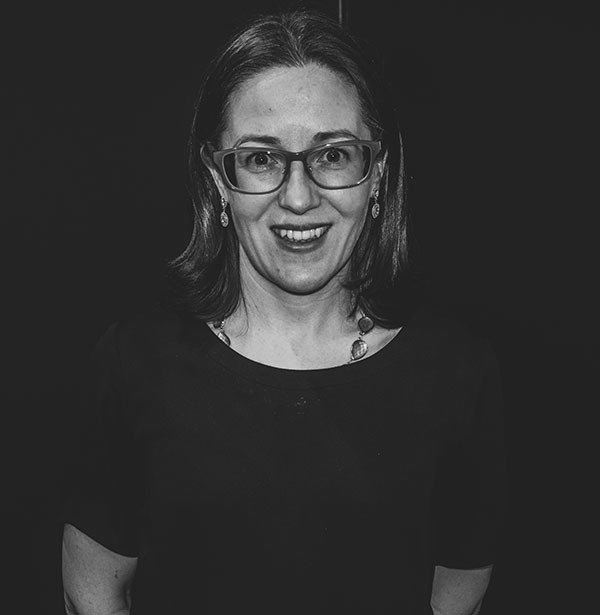 Clare O’Hare works at the intersection of comparative politics and international political economy. She is especially interested legal pluralism. Current projects examine the role of corporate lawyers and multinational corporations in the diffusion of English common law institutional structures to civil law jurisdictions in Europe. Prior to joining the doctoral program, Clare worked for nine years working as an international corporate lawyer in London and Dubai. She received her undergraduate degree in Law & French Law from Trinity College Dublin and also holds a Master’s in Law from the University of Cambridge and an MA from the Fletcher School of Law and Diplomacy at Tufts University.