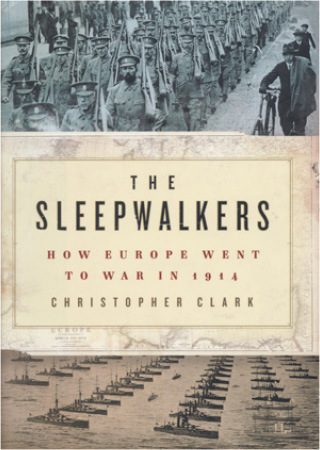 The Nanovic Institute for European Studies has awarded the 2015 Laura Shannon Prize in Contemporary European Studies to Christopher Clark for his book, The Sleepwalkers: How Europe Went to War in 1914, published by Harper.  A. James McAdams, director of the Nanovic Institute for European Studies, praised the book for “the masterful treatment of one of the greatest turning points in modern history” and “its accessibility to all readers.”  The Sleepwalkers has been published in nineteen countries, with more than 110,000 copies printed in English and 220,000 copies in German.

The $10,000 Laura Shannon Prize is presented annually to the author of the best book in European studies that transcends a focus on any one country, state, or people to stimulate new ways of thinking about contemporary Europe as a whole, and recognizes alternately books in the humanities and in history & social sciences.  This cycle considered books in history and social sciences published in 2012 and 2013.  Clark will accept the award and present a lecture in the fall semester of 2015 at the University of Notre Dame.

The members of the final jury were: 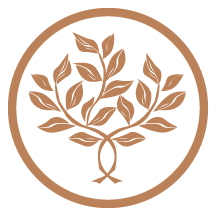 Christopher Clark is Regius Professor of History at St. Catharine’s College at the University of Cambridge (U.K.).

The Nanovic Institute for European Studies at the University of Notre Dame is committed to enriching the intellectual culture of Notre Dame by creating an integrated, interdisciplinary home for students and faculty to explore the evolving ideas, cultures, beliefs, and institutions that shape Europe today.  For additional information about the Nanovic Institute and the Laura Shannon Prize, please see nanovic.nd.edu.