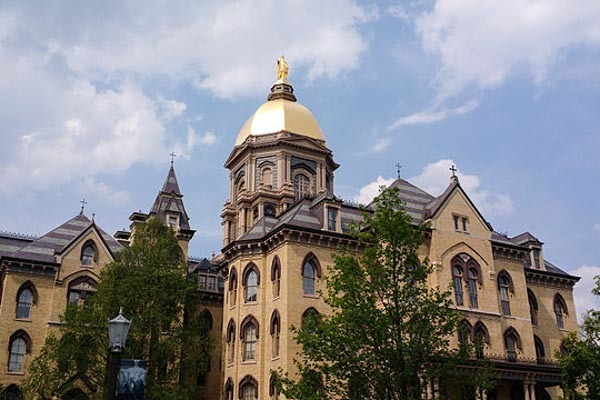 The Nanovic Institute marks the passing of Notre Dame alumnus William Pfaff, a long-time contributor to the International Herald Tribune who was noted for his incisive analyses of U.S. and European affairs.  Mr. Pfaff studied political science and literature at the University of Notre Dame. He was a frequent visitor to campus including presenting a series of public forums on Yugoslavia and Balkan nationalism for the Nanovic Institute (then Nanovic Center) in 1995.