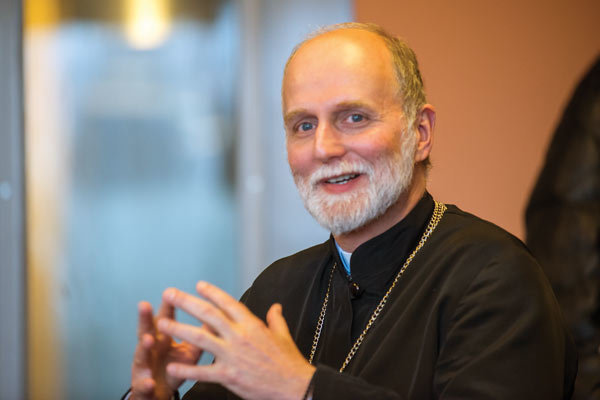 The Keeley Vatican Lecture was established by the generosity of Terrence R. Keeley (‘81) to bring distinguished representatives from the Vatican to explore questions involving Notre Dame’s Catholic mission.  For more information and the archive of past lectures, please visit nanovic.nd.edu/vatican.