The Russian Revolution of 1917 was a defining event of the twentieth century, shaping much of what has followed. In nine short days, Europe’s last old regime was overthrown, and a chain of events was set in motion that led to the disintegration of the Russian empire and the rise of the Soviet regime that would come to dominate the world stage. Yet even today, as we approach the centennial of the Russian Revolution—and twenty five years after the opening of the previously inaccessible Russian archives—historians still lack comprehensive understanding of the multitude of transformations that impacted the political, social, economic, and cultural order within the borders of the former Russian empire and beyond. Though in recent years historians have come to see the revolution as a long process and as the laboratory for social, political and cultural transformation, much remains to be studied or reevaluated.  The time is right to bring the new topics and approaches together to provide a fresh overview of 1917 and its global impact.

The conference (and subsequent volume) will bring together world’s leading revolutionary scholars from the United States, UK, Germany, Israel, Scandinavia, and Russia whose contributions will integrate the latest research based on much freer access to the previously closed Russian archives and challenge many of the conventional interpretations.  The papers will reflect the impact on the study of the Russian Revolution made by the collapse of the Soviet Union and the rise of new authoritarian regime of President Putin. The conference itself will exemplify and promote the new opportunities for collaboration between Western and Russian historians as we approach the centennial anniversary of Russia’s failed democratic revolution. 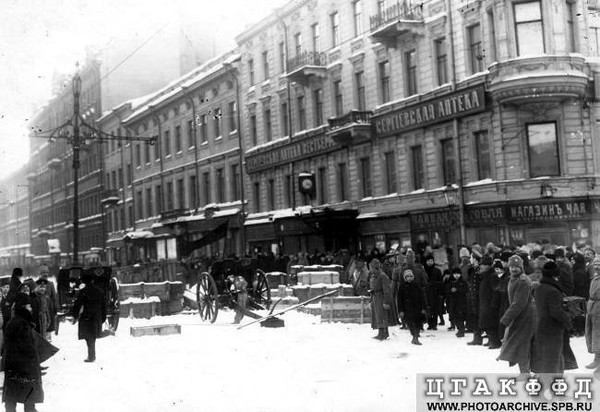 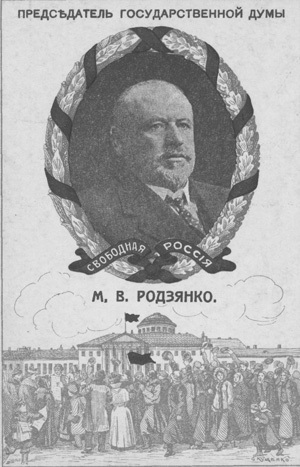 This conference is supported with additional contributions from the Institute for Scholarship in the Liberal Arts, College of Arts and Letters, Henkels Lecture Series and The Helen Kellogg Institute for International Studies at Notre Dame.