Honoring the Contributions of McAdams, Wegs, and Konopka

Thanks to three significant endowments from Robert and Elizabeth Nanovic, the Institute will be able to enhance the level and range of its initiatives and honor the contributions of three individuals: Professor A. James McAdams, the late Professor J. Robert Wegs, and Ms. Sharon Konopka.

These endowments enable the Institute to deepen its long-standing commitment to faculty-student engagement. The Institute will offer new faculty-led student study trips during fall and spring breaks; hire post-doctoral fellows and visiting professors, who will provide mentoring and coursework, particularly on the challenges presented by contemporary Europe; and offer new opportunities for flexible study (research clusters), enabling faculty and students to work together on topics of mutual interest. The Institute remains committed both to interdisciplinary, humanistic studies, and to providing expertise on the economic, social, and political upheavals that have shaken contemporary Europe. The new endowments will help the Institute contribute in perpetuity to the Keough School’s mission of advancing the study of global affairs from a perspective of integral human development. 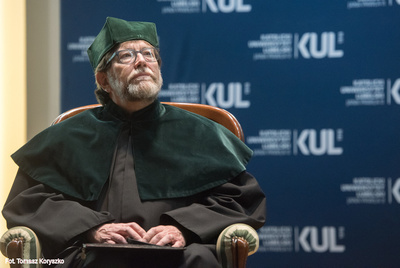 The first endowment honors A. James McAdams, who served as the Institute’s director from 2002-2018. Presiding over sixteen years of Institute growth, McAdams brought his passion for teaching and scholarship to bear upon every dimension of the Institute’s activities. His understanding of major historical shifts led him in 2003 to found the Catholic Universities Partnership (CUP), a collaboration among Catholic institutions in Europe. McAdams brought  their leaders into a new spirit of collaboration and established a Visiting Scholars program at the Institute to nurture a new generation of leaders.

For his scholarship and dedication to Catholic higher education in Europe, McAdams was awarded an honorary degree from the the John Paul II Catholic University in Lublin, Poland. The degree’s citation, given to McAdams in Lublin on March 27, 2019, recognizes his “persistent promotion of the vision of social life and international relations based on integral anthropology and Christian values, . . . his contribution to the protection of humanity against new forms of totalitarianism through his research on the history of Marxism and global communism, as well as . . . [and] his commitment to the mission of the Catholic university in the contemporary Church and the world.” 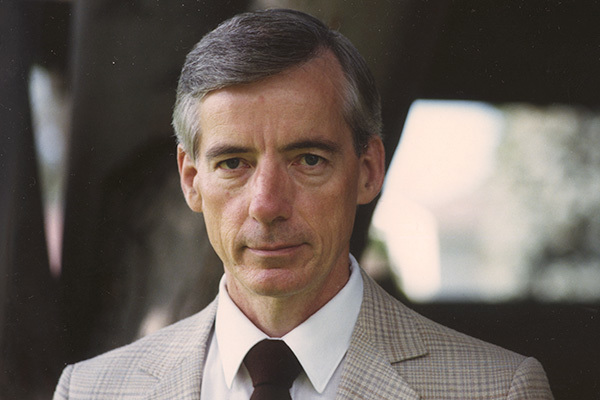 A second endowment honors J. Robert Wegs, the Institute’s first director. In the early 1990s, Wegs taught history at Notre Dame and had the opportunity to share his awareness of how Europe was changing with Robert and Elizabeth Nanovic. The Berlin Wall had fallen, and eastern Europeans were plunged into a new phase of development. Wegs and Nanovic discussed the idea of creating some way for Notre Dame to stay connected to the swirl of events, cultures, and institutions that were shaping (and would continue to shape)  Europe so profoundly. Thanks to Wegs, the Nanovic Center for European Studies at Notre Dame was created shortly thereafter, with Wegs as the Founding Director. Under his leadership, the Center laid the foundations for future programming, created a new Minor in European Studies for undergraduates, and convened a series of exceptional academic conferences in history, economics, and political science. 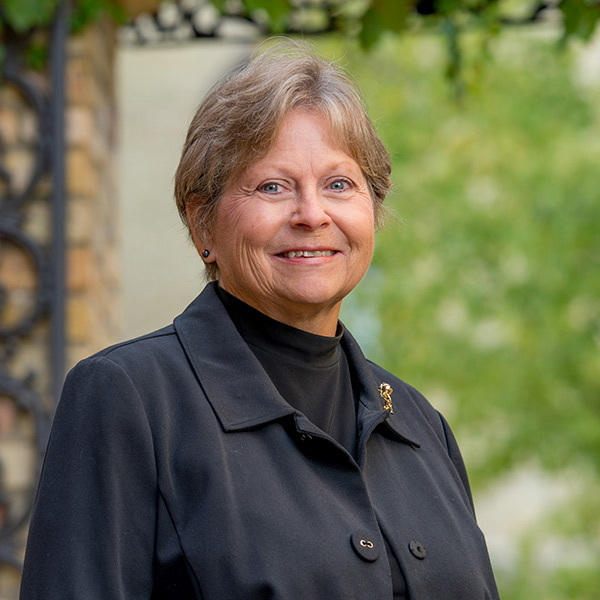