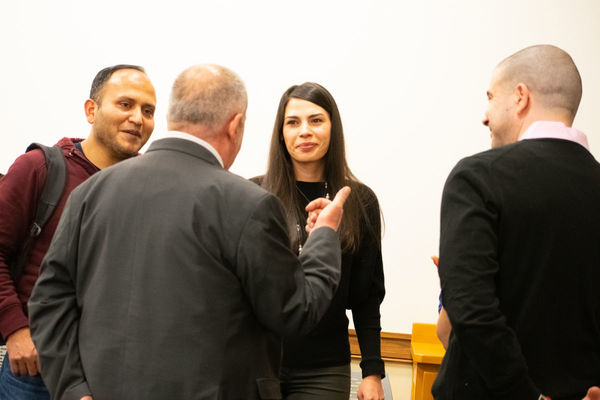 Serbia is situated directly on a mass migration route from Asia to Europe. Since 2015, over a million people have taken this route on their way to such countries as Germany and Sweden. For a country of roughly 7.2 million, such a massive movement of people through its territory has been a challenge.

According to Ivan Gerginov, Serbia's handling of refugees and migrants has also been remarkably successful. Gerginov knows this because he has served as the Assistant Commissioner in Serbia's Commissariat for Refugees and Migration, which has sole authority for managing the provision of all services necessary for the dignified and humane reception of persons passing through the country.

Under Gerginov's leadership, the Commissariat was able to draw upon decades of experience in the reception, care, and integration of displaced persons and refugees from former Yugoslav Republics. According to Gerginov, it is impossible to understand how Serbia has handled mass migration without understanding this history. Like the 1951 UN Convention and the UN Refugee Agency, the Commissariat was established to deal with people displaced by war.

Over 700 collective centers were constructed in Serbia to accommodate refugees from former Yugoslav Republics. By 1998, Serbia's Commissariat had assisted over 650,000, many of them children and the disabled. Conflict continued. Ethnic Albanians in Kosovo began an insurgency to establish their province of Kosovo as a nation-state. The Kosovo crises (1998-1999) resulted in another civil conflict and NATO bombing that added close to 800,000 refugees and internally displaced peoples across the Western, Central, and Southern Balkans, with almost 250,000 ethnic Serbians fleeing to Serbia. 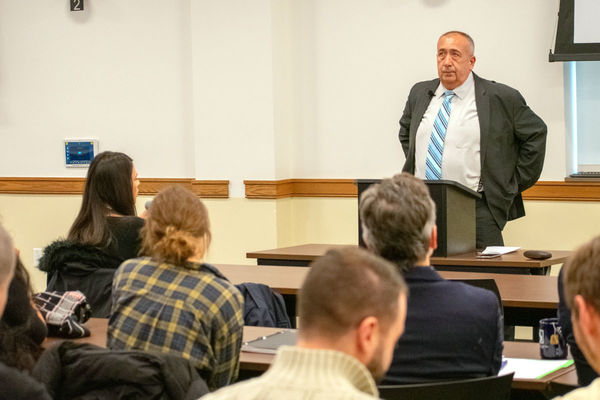 Today, Serbia still houses approximately 28,000 refugees from the wars in former Yugoslavia. According to Gerginov, many of these people are Serbs from Croatia, which makes Serbia the only country in the world housing refugees from the European Union. For these refugees, Serbia found a sustainable solution for housing, social services, and welfare: it rebuilt houses in destroyed villages with refugees as their new inhabitants. Gerginov sees this strategy in general as "the most affordable permanent solution for integration." Over 15,000 refugees now live in the new houses and apartments.

The experience of war changed Serbian attitudes toward refugees, but so did the necessity of working across national borders. The Serbian government funded refugee relief efforts by itself until 2008, when Gerginov reported that four ex-Yugoslav countries applied to the European Union for assistance as a bloc. Financial resources came to Serbia in 2011 from the EU and the USA: the equivalent of $350 million for Serbia's Regional Housing Program (RHP).

The transnational collaboration and information-sharing required to secure such funding was, according to Gerginov, "a great postwar experience."

But then in 2015 another wave of refugees came, this time from Syria, Afghanistan, and Iraq. According to statistics from Europe's border agency, Frontex, roughly 885,000 people in 2014/15 flowed through Serbia and the western Balkans on their way to northern Europe. Turned away from the Hungarian border, the surge affected the Commissariat's eighteen asylum and reception centers to an unprecedented degree. In October and November of 2015, Gerginov and the Commissariat staff of sixty-one employees were dealing with 6,500 people per day.

They had help in the form of international NGO's, which had to be staffed and coordinated. This collection of relief agencies continues to work with the Serbian government, which aims to accede to the Lisbon Treaty and join the EU by 2025.

According to Gerginov, the Christian churches in Serbia are not major factors in social attitudes toward refugees. The tensions that do exist between Serbs and migrants have more to do with age and sex, not religious identification.

With long experience in refugee and migration care, Mr. Gerginov now also coordinates a new Center for Refugee and Migration Studies in Serbia.

The Nanovic Institute gives priority funding to research in several areas of European studies, among them "immigration and the challenge to national identities."