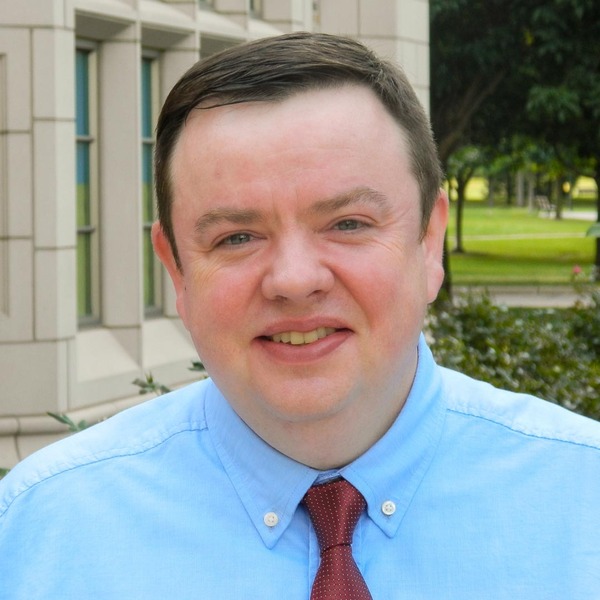 Peter Boyle serves as Finance and Administration Coordinator for the Nanovic Institute for European Studies and works alongside the Operations Assistant Director in overseeing financial administration and resource stewardship. Following a 12-year career in not-for-profit administration, Peter joined Notre Dame and the Nanovic Institute in September 2022. His previous positions included working as an administrative coordinator for the Dean of Library Services and the Department of Counseling and Human Services at Indiana University South Bend, and serving as Director of Operations at the St. Vincent de Paul Society of St. Joseph County.

Peter holds a bachelor's degree in Modern History and Greek and Roman Civilization as well as a Master of Letters (M.Litt.) Degree in Modern History from the National University of Ireland, Maynooth, and a Certificate in Paralegal Studies from Indiana University South Bend. Peter is a past recipient of the National University of Ireland Doctoral Traveling Studentship in the Humanities and Social Sciences, a Dorothy Mohler Research Grant awardee, and received a bourse de Recherche from the Historial de la Grande Guerre Péronne.

Born and raised in the west of Ireland in Carrick-on-Shannon, Peter now lives in South Bend with his wife.