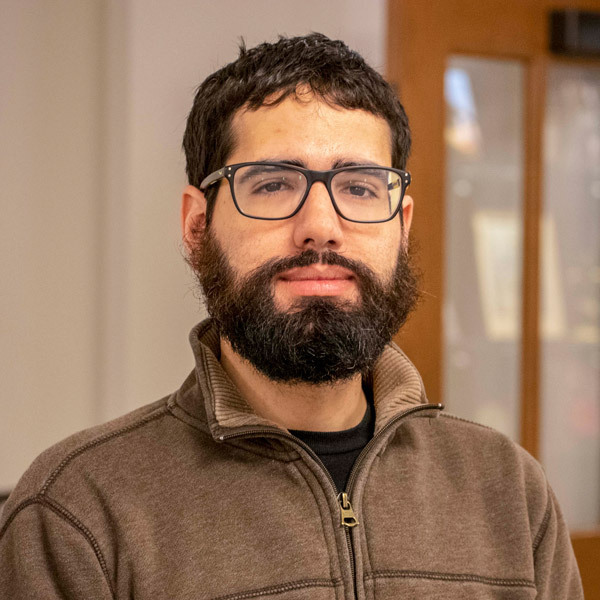 Roberto De La Noval, Ph.D. candidate in the history of Christianity in the department of theology, received a 2019-20 Paul G. Tobin Nanovic Dissertation Completion Fellowship. His research concentrates on Eastern Christianity, from Origen of Alexandria’s biblical exegesis to medieval Byzantine theologies of religious images to 19th and 20th exiled Russian religious thinkers. He brings critical theory to bear on the study of ancient religious texts in the service of fresh and transformative readings; in turn, he uses the resources of the tradition in order to stake interventions in contemporary debates. A native speaker of Spanish who works with Russian texts, his forthcoming book is a translation of writings by the early 20th c. Marxist-turned-Orthodox priest Sergius Bulgakov, a political dissident who was exiled from his homeland.  His popular writing has also appeared in a number of outlets for Catholic intellectual journalism, such as Commonweal, America Magazine, and Church Life Journal.