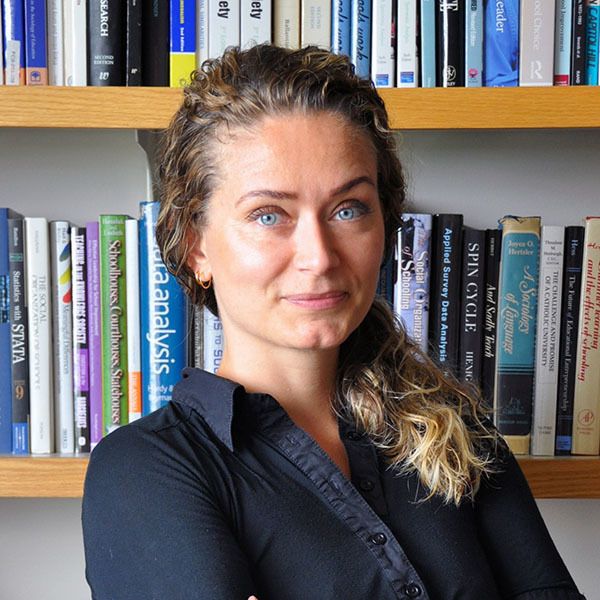 Mette Evelyn (Eve) Bjerre is a Ph.D. Candidate in Sociology at the University of Notre Dame. Eve’s research focuses on racialisation processes and multiracial identities in Denmark. Historically, Nordic Europe has been overwhelmingly white but undergone significant demographic changes due to immigration from the European Union (EU), non-European countries, and increasing intermarriage rates during the last four decades. In response to increasing diversity, Denmark now has the most punitive immigration laws in the EU and a decidedly anti-immigration socio-political climate and public discourse. Despite the increase in racial diversity, race is notably absent from the public discourse. In place of a racial vocabulary, politicians and scholars substitute talking about race with ‘colour-blind’ and ‘race- neutral’ language, which result in a public discourse where the corporeality or race goes unrecognised. Taking these factors into account, Eve investigates how an increasing population of Ethnic-Danes with one immigrant parent come to embody a racial identity by way of navigating their mixed identity in a socio-political context where race is not a recognised social category.

Eve was awarded the Frank and Dominica Annese Dissertation Fellowship for the 2020-21 academic year.