A group of Notre Dame and Bosnian students used a May 18-28 trip to Bosnia and Herzegovina to study religion, identity, and peacebuilding.

The experience allowed participants to learn from local Bosnian peacebuilders and social scientists about Bosnia and Herzegovina’s rich history of peacebuilding, competing ethno-religious narratives, trauma and cycles of conflict, and issues of identity. It included stops at a number of historic sites, including several that figured prominently in the 1992-1995 Bosnian War.

Facilitators helped students reflect on how the trip’s central themes are relevant in Europe and the United States, and how students can apply what they learned to their current studies and future work.

The trip was possible thanks to the generosity of the Nanovic Institute for European Studies, The Kroc Institute for International Peace Studies and the Ansari Institute provided additional support. 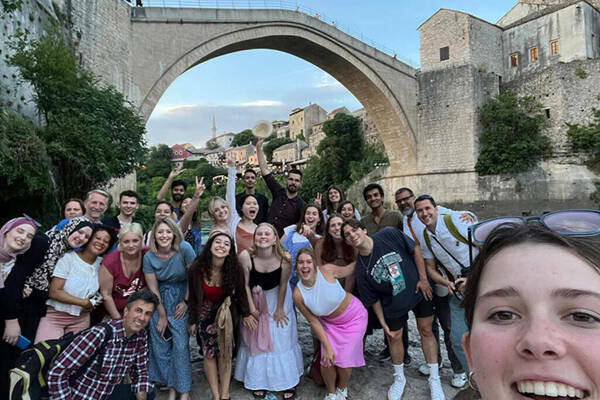 See highlights from the trip. Participants traveled to the cities of Sarajevo, Srebrenica, and Mostar. 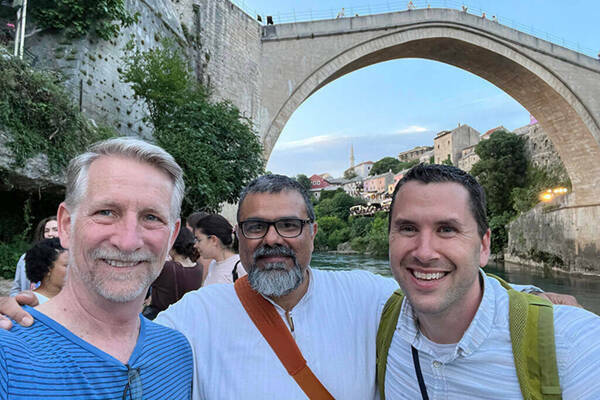 Mahan Mirza, executive director of the Ansari Institute, reflects on the experience, including key themes and questions the journey evoked. 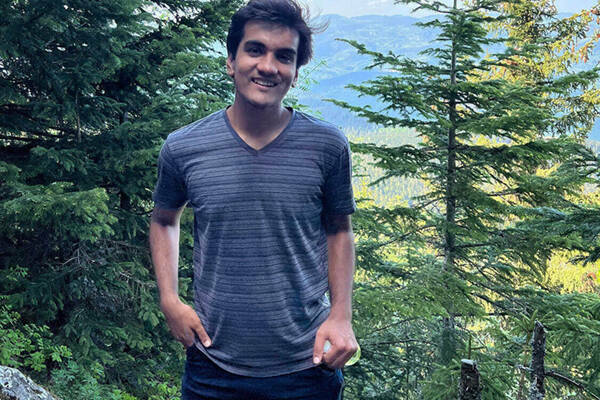 Prithvi Iyer, a master of global affairs student, returned from the trip with a newfound appreciation for the place of religion and faith in healing societies fractured by identity conflicts. 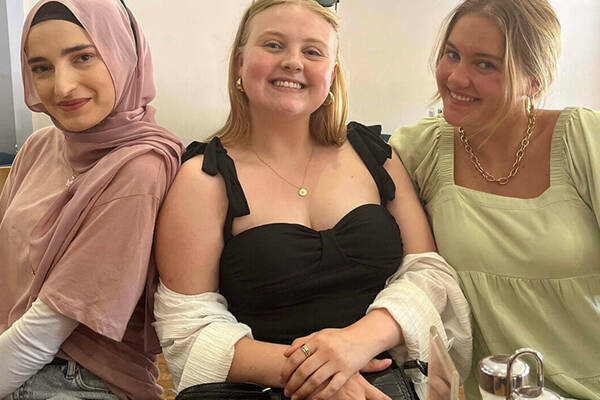 Finding hope amid the horrors of violence

Allison Sharp grew up seeing spates of mass shootings in the United States and planned to leave the country following her graduation. After seeing how citizens of Bosnia and Herzegovina grappled with the trauma of past violence, she now asks herself if she should stay and work to make her country better.

Originally published by Josh Stowe at ansari.nd.edu on June 15, 2022.