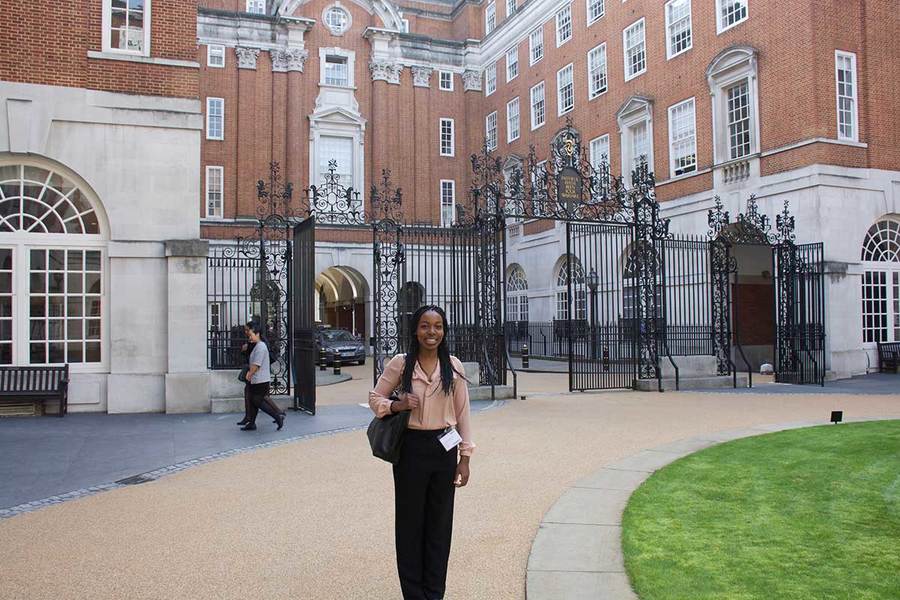 How do British junior doctors help ensure their voices are heard regarding working conditions that are optimal for patient care? Aspiring physician, Beverly Kyalwazi (’17), recently traveled to London to learn more and found the process can be challenging when trade unions, medicine, and governments intersect.

Industrial action taken by junior doctors in London brought substantial attention to the negotiations taking place between the NHS and British Medical Association (BMA) over the 2016 NHS contract. Beverly Kyalwazi (’17) investigates the perspective of junior doctors in London on the negotiations carried out by the British Medical Association (BMA) and the outcome of the NHS contract.

The reformation of healthcare systems has significant implications for not only patients, but medical professionals. An NHS contract affecting work hours and pay of junior doctors in the United Kingdom was recently implemented. Where does the physicians’ voice materialize when it comes to discussions surrounding healthcare reform? What actions have and are physicians taking to gain agency when it comes to healthcare reform? How is the efficacy of the physician work environment preserved given the governing political factions?

These findings prompted me to ask junior doctors in London what other means could they use to advocate for themselves in addition to representation from the BMA. The junior doctors I interviewed served as deputy chairs of training committees, members of the Royal College of Physicians, and hospital board executives. Many reported they engage in leadership positions in attempts to contribute to improving work conditions for junior doctors. However, they also expressed the tradeoffs incurred by engaging in these leadership roles. Serving in these roles limits the amount of time they can devote to patient care. One junior doctor stated, “we can’t have the best of both worlds.” He perceived the only option of junior doctors in effectively advocating for themselves to be focusing on political career and taking time off medical practice. Some junior doctors are currently pursuing this route as they believe that future NHS reform will have even more significant implications for their role as physicians.

Next fall, I will begin medical school. As an aspiring physician I hope to not only provide medical care to my patients, but also elucidate challenges in improving quality of life. With the understanding that the provision and management of healthcare involves the collaboration of several working groups, I sought to better understand how these groups, government workers and medical professionals, engage with one another. Having the opportunity to conduct this research allowed me to do so through analysis of the perspective of junior doctors working under the National Health Services. This experience provided an invaluable opportunity to explore a universal challenge experienced by medical professionals and gain insight on a different health care system. I look forward to building on this experience in my discernment of how I can implement research into a career as a physician.