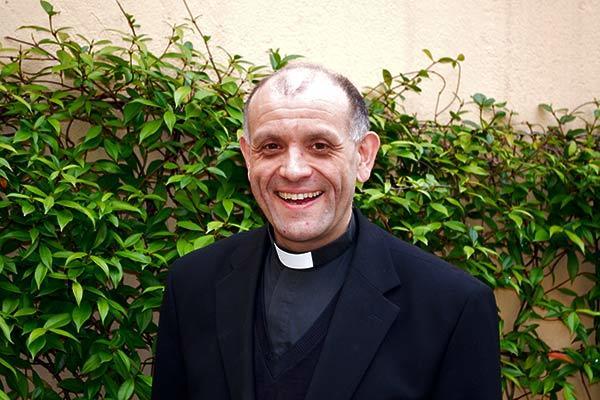 Rev. Friedrich Bechina, F.S.O., undersecretary of the Vatican’s Congregation for Catholic Education, will give the 2016 Keeley Vatican Lecture, titled “The Holy See’s Higher Education Policy from St. John Paul II to Pope Francis,” at 5 p.m. April 6 (Wednesday) in Visitation Hall of Remick Commons at the University of Notre Dame.

Rev. John I. Jenkins, C.S.C., president of the University, will introduce Father Bechina.

Originally published by Michael O. Garvey at news.nd.edu on March 28, 2016.