How does exposure to violence affect the young? Do these effects vary by culture? What makes political violence persist from one generation to the next? 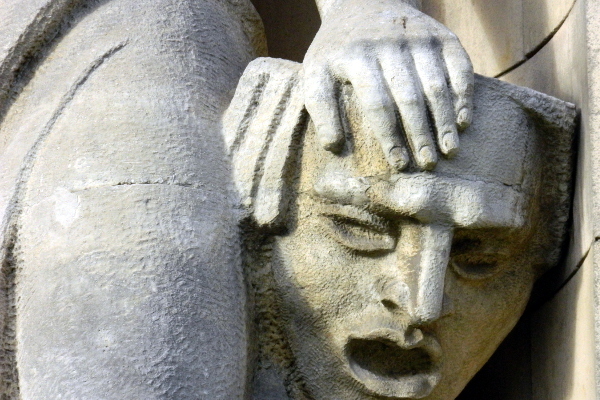 These are some of the questions that have led Nanovic faculty fellow Mark Cummings (Psychology), Dr. Laura Miller-Graff (Peace Studies and Psychology), and an international group of their colleagues to places like Vukovar, Croatia, where the memory of ethnic war remains a powerful determinant of daily life even for people too young to have taken part in the violence themselves.

Following the work of such "social ecological" theorists as Lev Vybotsky and Urie Bronfenbrenner, developmental psychologists have long been interested in mapping the relationships between social environments and individual psychology. To date however there have been few major empirical studies to ground these theories.

Thanks to Notre Dame, that empirical basis now exists. Cummings started his own work in Northern Ireland and then broadened its scope to the Middle East. He is now in partnership with colleagues from the Catholic University of Milan 'Sacro Cuore' to collect data from Italy and the US. The significance of his work is that it establishes a solid model of interrelationships between political, family, and interpersonal violence that can be extended and used in other contexts. Their next goal is to identify the factors that either amplify or buffer the effects of violence on youth at different levels of their interactions with family, school, peers, and neighbors, all the way to how they related to attitudes and ideas in their cultures.

The Nanovic Institute has supported the research of Cummings and his colleagues at Notre Dame and in Croatia. With the Institute's support, he and his colleagues now plan to use Notre Dame’s facility in Rome as a nexus for their collaboration: “The support of the Nanovic Institute has been absolutely vital in allowing us to extend this work to important new cultures and contexts, especially for the conduct of the early phases of research exploration and piloting. This phase of research is highly significant to advancing the articulation of important relations among influences in the social ecology, laying a solid foundation for subsequent phases of research, including the possibility of obtaining major external support for subsequent large scale research efforts.”

In this way, Notre Dame will be leading the world in grounding a social-ecological perspective of human development, a view that resonates powerfully with the concept of “integral human development" in Catholic social teaching. Such research should then provide a solid empirical basis for practical intervention.