Margaret Garvey, “Aristotle’s Body: theater directors’ and theorists’ engagement with ancient Greek concepts of embodiment in tragedy and its performance”

Nathan Gerth, “Emissaries of Light in Provincial Russia: Local Officialdom and the Rise and Fall of the Classical Imperial Order, 1780-1880”

The Dominica and Frank Annese Fellowship in Graduate Studies

The Nanovic Institute funded 2 students in the European Languages. 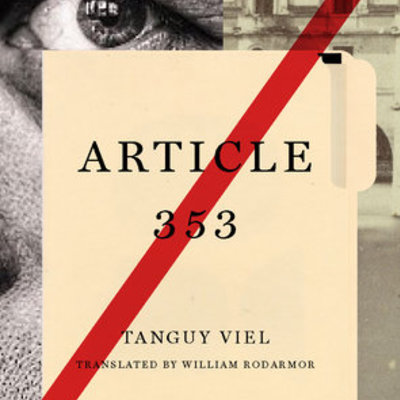 Early in 2019, The New York Times published a “Globetrotting” list of books from a variety of genres and countries. Drawing from works originally published in and about every inhabited continent, the list presented an assortment of novels, memoirs, nonfiction works, and...
Read More