The House of Government: A Saga of the Russian Revolution 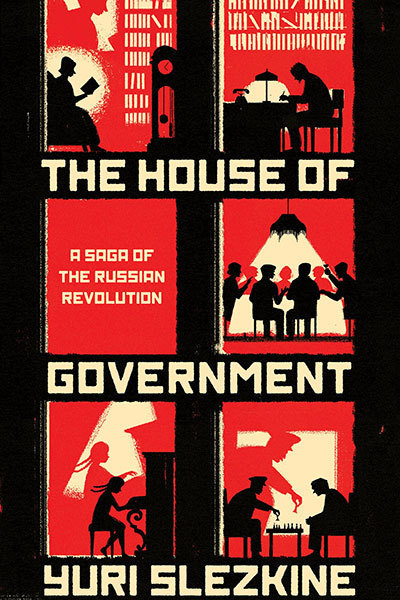 Yuri Slezkine's The House of Government is a monumental achievement, the result of phenomenal and invariably resourceful research. Like Tolstoy’s War and Peace or Solzhenitsyn's The Gulag Archipelago, it weaves together the stories of individuals, the drama of history, and a deep meditation on the human condition. Slezkine's beautifully presented study grabs the reader, who will care about what happens to the many people whose lives--and deaths--he animates as the Russian Revolution and the Stalinist era unfold. Drawing on a broad history of religious millenarianism, Slezkine offers the intriguing and controversial thesis that the Bolsheviks were just such a movement. They, too, expected an imminent apocalyptic transformation of human existence itself. Such was their certainty that they saw little need to nurture Bolshevik commitment in their own children, and when the revolution failed to inaugurate the millennium, they turned on each other in frustration in the Stalinist Great Terror. The logic of millenarianism thus allows us, according to Slezkine, to understand both Bolshevism’s rise and its ultimate failure. The House of Government is a tour de force, and one that really matters.

Yuri Slezkine is Jane K. Sather Professor of History at the University of California, Berkeley. 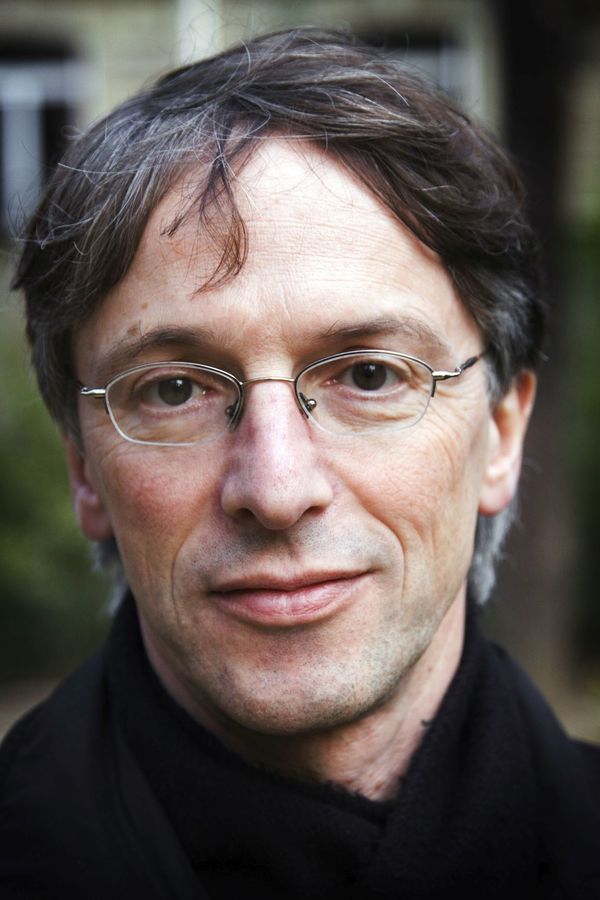