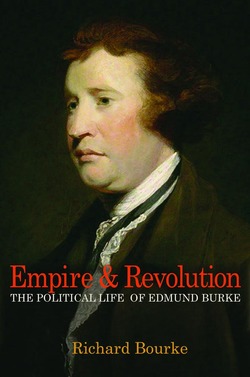 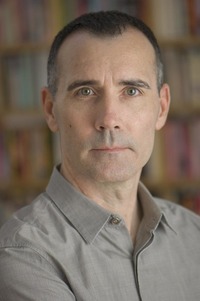 Richard Bourke is Professor in the History of Political Thought at Queen Mary University of London.

Dennis Doordan
Professor of Architecture and Design and Associate Dean of Research, Scholarship, and Creative Work in the School of Architecture
University of Notre Dame