The Sleepwalkers: How Europe Went to War in 1914 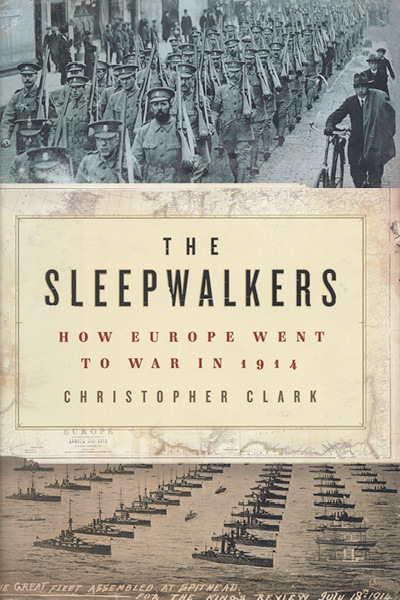 2015 Prize in History & the Social Sciences

Sir Christopher Clark is Regius Professor of History at St. Catharine’s College at the University of Cambridge (U.K.).