A brother odyssey set in a rural chalk-mining community during a cold winter. We follow two brothers working in this harsh environment focusing on the younger brother Emil, who distills moonshine made from stolen chemicals from the factory. Emil is an outsider, an oddball, who made a conscious choice for loneliness and is only accepted by the mining community due to his older brother Johan. Emil longs for passion, for being wanted and loved.

When a fellow worker becomes sick, the moonshine and Emil are prime suspects. Gradually a violent feud erupts between him and the tightly-knit mining community.  Emil feels betrayed by his brother when he finds out that the neighbor girl Anna, the subject of his unfulfilled desires, chooses his older brother instead of him. Revenge, loneliness, and lack of love pervade this modern brother odyssey.

View the Trailer (Please note there is nudity in this film and the trailer.) 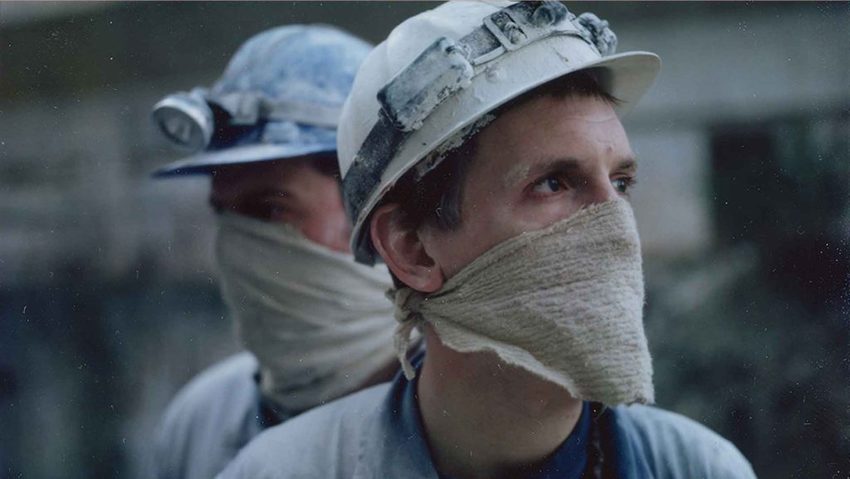