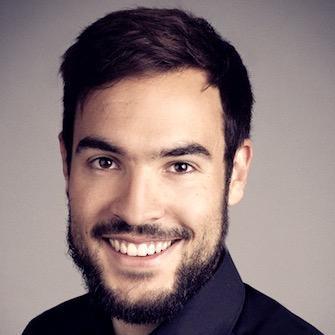 As Germany reunified on October 3, 1990, the East German army Nationale Volksarmee (NVA) dissolved and surrendered all of its weapons, munitions, and real property to the West German Bundeswehr—but what happened to the socialist soldiers who comprised the NVA?

Philipp Schultheiss will discuss how East German soldiers were portrayed in public during the process of coming to terms with the GDR past, and how the former soldiers responded to these publicly ascribed roles. Drawing on empirical evidence from media analysis and interviews with the East German military community, Schultheiss argues that the process was a surprisingly silent assimilation.

Complimentary lunch will be available while supplies last. The event is free and open to the public.