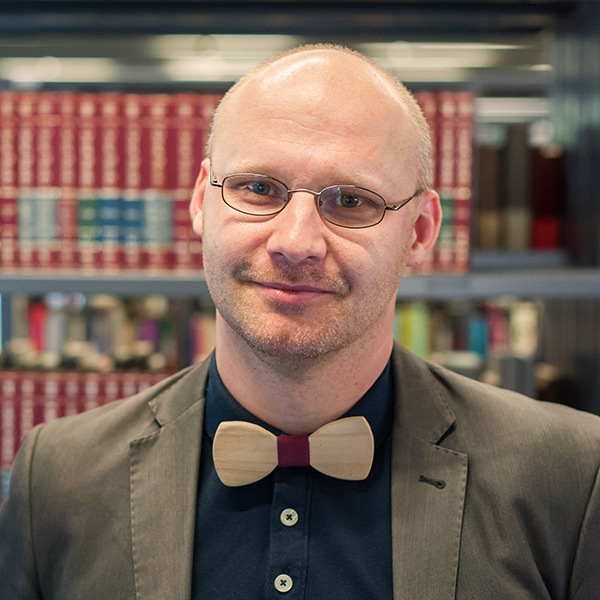 Ján Baňas, a visiting scholar with Catholic Universities Partnership the will present the lecture entitled, "Truth About Post-Truth: Is Political Liberalism the Culprit?" on Thursday, March 22nd at 12:30 p.m. in the Elizabeth Nanovic Seminar Room of Nanovic Hall.

Free and open to all.  Lunch is available while supplies last.

Sponsored by the Nanovic Institute for European Studies.

Ján Baňas currently serves as Assistant Professor of Philosophy at the Catholic University in Ruzomberok, Slovakia, where he also served as Vice-dean for undergraduate and graduate studies in the Faculty of Arts and Letters. Professor Banas wrote his dissertation on the political philosophy of John Rawls, which he completed in 2010. Since then, he has published widely at the intersection of science and religion and has participated in international workshops on ethics, epistemology, religion, and political philosophy at The Civic Institute (Prague), The Newladegg Institute (Vienna), and St. Meinrad's Archabbey (Indiana). He is also a translator of philosophical works from English to Slovak. While at Notre Dame, Professor Banas plans to work on a book project entitled "A Philosophical Examination of Selected Challenges of the 'Post-' Era: Will Christianity be Forced Underground (Again)?".