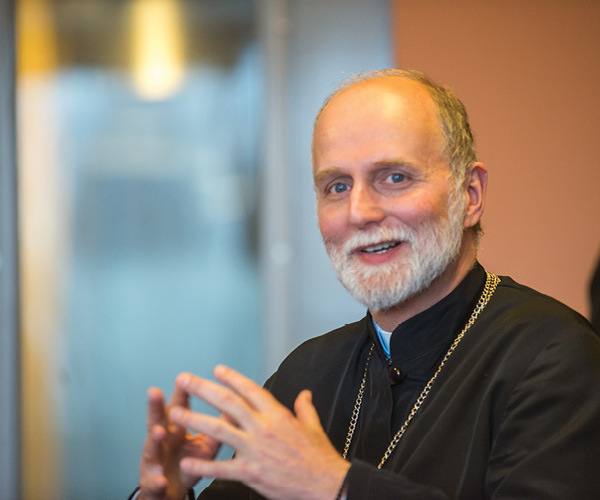 The Keeley Vatican Lecture was established by the generosity of Terrence R. Keeley (‘81) to bring distinguished representatives from the Vatican to explore questions involving Notre Dame’s Catholic mission.