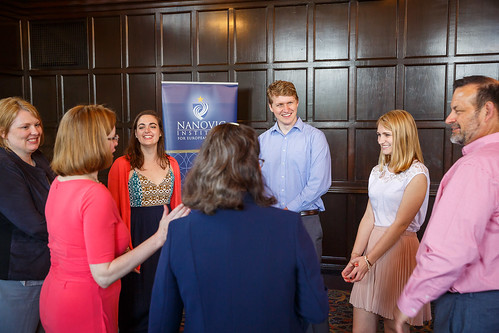 Students graduating with a minor in European studies, their families, and their academic advisors are invited to attend a celebratory breakfast hosted by the Nanovic Institute for European Studies.  The winner of the J. Robert Wegs Prize for Best Minor in European Studies Capstone Essay will be announced after a brief presentation ceremony.

Monika Spalinski
Majors in Spanish and German, College of Arts and Letters
The differences between the German and American higher education systems,
with a focus on preparation for and transition to career
Faculty Advisor: Mark Roche (German)