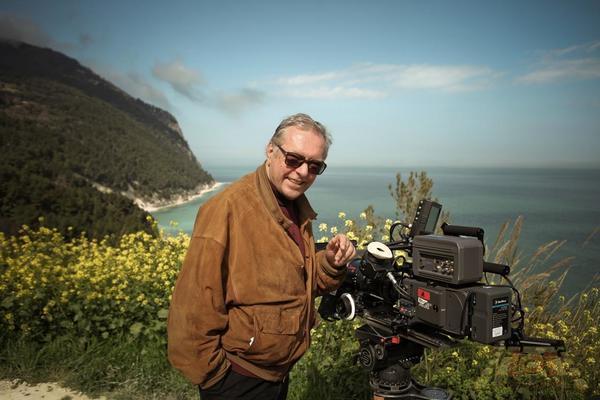 Lunch lecture at McKenna Hall (Room 200)
Zanussi will deliver remarks about his personal experiences with Boris Yeltsin and Vladimir Putin, past and current Presidents of the Russian Federation.
Free and open to the public.  Lunch provided on a first-come, first-served basis.