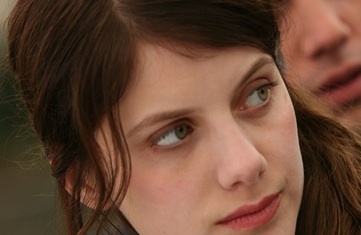 While waiting for a heart transplant, Pierre, a professional dancer, watches the Paris streets from the balcony of his apartment. Instead of dancing himself, he learns it is Paris and his fellow Parisians who dance before his eyes. Starring Juliette Binoche and Romain Duris. Introduced by Jean Fallon, Professor of French at Hollins University.

We are pleased to present a new program of acclaimed, contemporary French cinema presented in partnership with Department of Film, Television and Theatre. This program was made possible with the support of the Cultural Services of the French Embassy and the French Ministry of Culture (CNC).