Panel: I WAS THERE 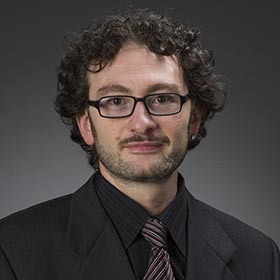 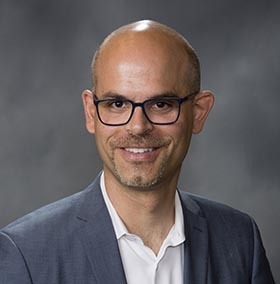 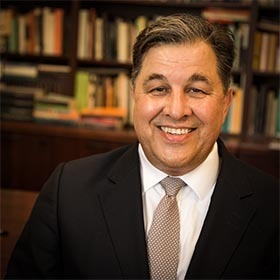 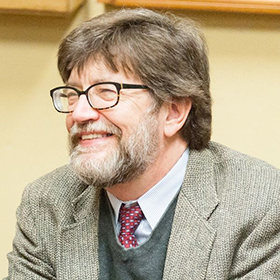