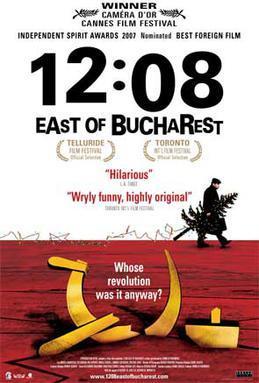 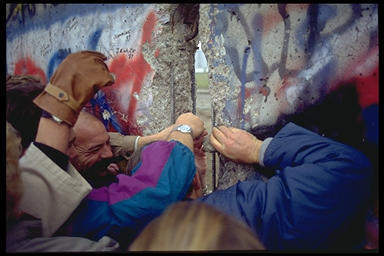 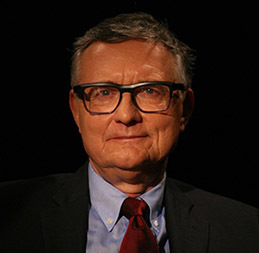 Grzegorz Ekiert is Laurence A. Tisch Professor of Government at Harvard University, Director of the Minda de Gunzburg Center for European Studies, and Senior Scholar at the Harvard Academy for International and Area Studies.