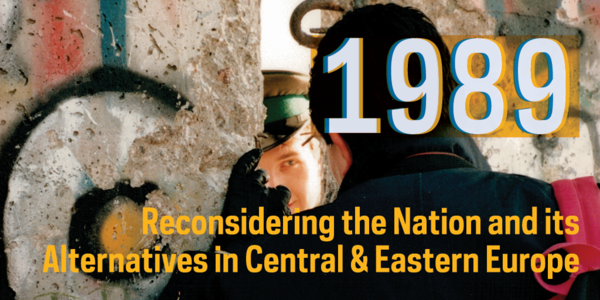 1989: Reconsidering the Nation and its Alternatives in Central & Eastern Europe