What is the Nanovic? A Student Perspective

Kathleen Bracke '13, featured in the video below, received a 2010-11 Nanovic senior travel and research grant to work on “An t-Oileán: Senior Thesis Film Project” in Ireland. She received the prestigious Princess Grace Award in 2012 for her final film project.

The Nanovic Dublin Internship Grant is run through the Irish Internship Programme.  More information will be coming shortly on the following students:

Louis Bertolotti ’17, Majors in Political Science and History
Internship compiling and analyzing data on the third round of the Notre Dame Irish Parliamentary Survey

Madeline Hahn ’16, Majors in Sociology and Spanish
Internship with Write to Read 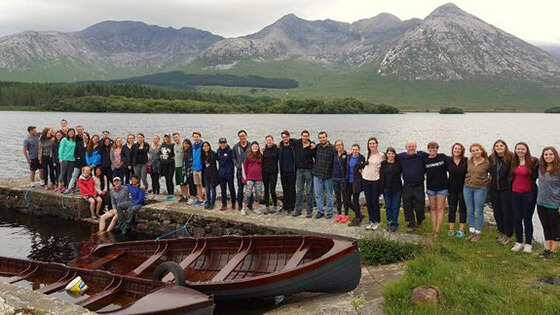 Anthropology major Claire Brown came to the Nanovic Institute during her sophomore year with a unique proposal on researching regional Irish heritage through working with Connemara Ponies. 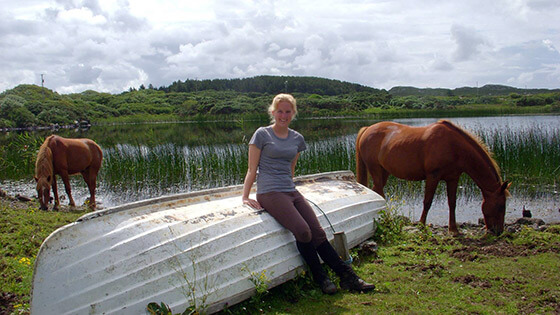 Philip Lettieri '13, a double major in anthropology and biological sciences, received The R. Stephen and Ruth Barrett Family Grant for the best undergraduate research and travel proposal in 2012.

Katie Brennan received a Nanovic Institute undergraduate travel and research grant for her project “Effects of the Troubles on Belfast's Youth” in 2012-13. While working with Queen's University Belfast on her project, she discovered a new master's degree program for Conflict Transformation and Social Justice that became her next step after the University of Notre Dame.

A selection of student stories posted to the website in the last 24 months. 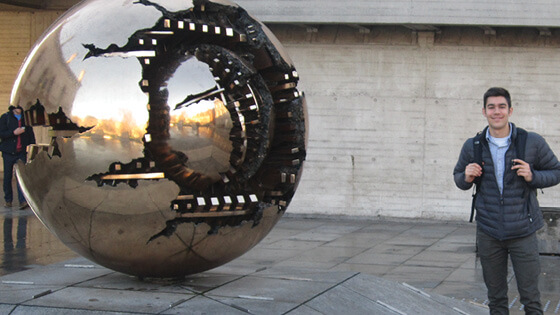 A publication highlighting the impact of students grants awarded by the Nanovic Institute for European Studies during the academic year. 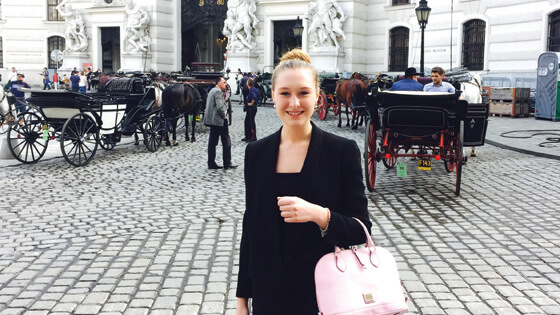 The Nanovic Institute publishes the Year in Review to provide an overview of the events, programming, and stories from the prior academic year. 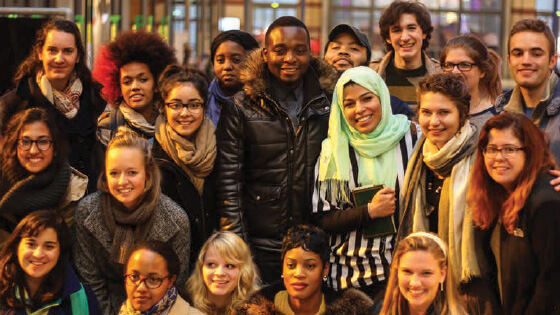