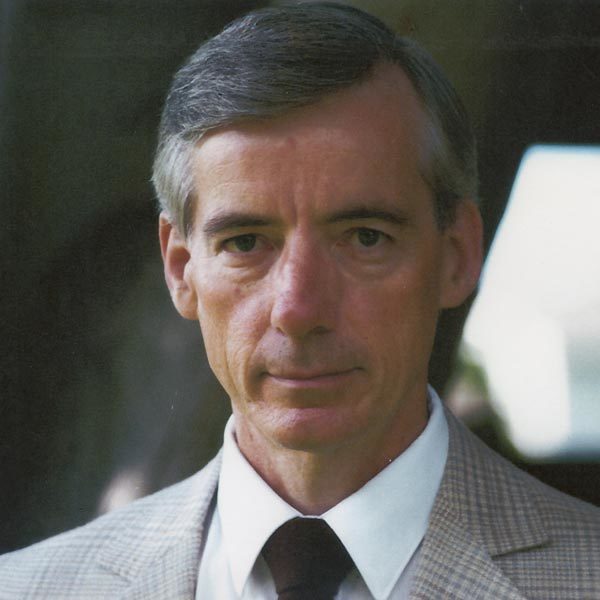 Paul W. Schroeder, Professor Emeritus of History and Political Science at the University of Illinois at Urbana-Champaign, described Wegs as “one of the most self-motivated, self-directing, hard-working, disciplined, and goal-centered scholars I have ever met.  He set himself a goal, knew or carefully found out how to go about reaching it, and never wavered from it until it was achieved, and achieved well.”

Wegs’ prolific and variegated scholarship produced articles and books on Austrian economic mobilization during World War I, the life of working-class young people in Vienna from 1890 to 1940, youth crime, and the justice system in Austria. A general textbook he published in 1977, Europe Since 1945, is now in its fifth edition.

A popular and sought-after lecturer, Wegs accompanied a Notre Dame-sponsored cruise on the Danube River in the early 1990s, giving daily talks on the history and culture of the region. Among the passengers were a recently retired investment counselor and 1954 Notre Dame alumnus, Robert S. Nanovic, and his wife Elizabeth. Impressed, the Nanovics later endowed a program devoted to the study of issues which seemed indispensable to an understanding of contemporary Europe: nationalism, citizenship, ethnicity, immigration, and the place of Europe in world history. Notre Dame’s Nanovic Institute for European Studies was established in 1993 with Robert Wegs as its director. He served in that position until 2002.

“The Nanovic Institute would never have come into being without Bob’s vision and inspired leadership,” says A. James McAdams, Scholl Professor of International Affairs and second director of the institute. “He recognized Notre Dame’s great potential in European studies and made it possible for us to become what we are today.”