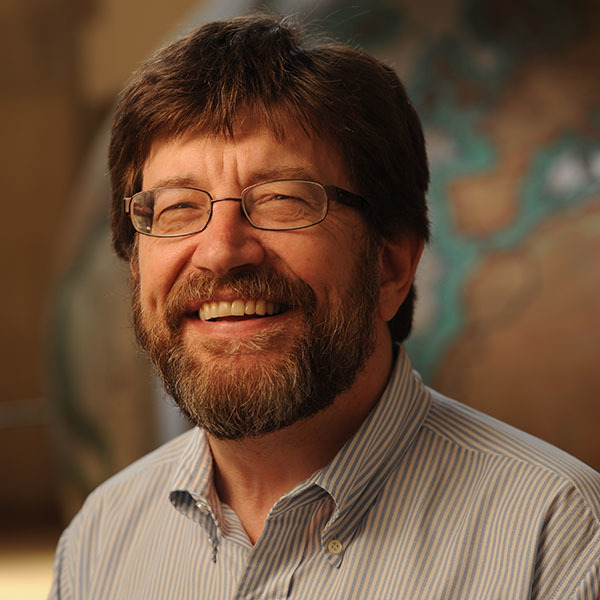 A. James McAdams, the William M. Scholl Professor of International Affairs, served as Director of the Nanovic Institute for European Studies from 2002-2018. He is a member of the Department of Political Science, where he served as Chair from 1997-2002. An internationally recognized scholar of the two-state period in modern German history (1949-1989) and its aftermath, Professor McAdams has published numerous books and articles, including Germany Divided: From the Wall to Reunification; East Germany and Detente; Transitional Justice and the Rule of Law in New Democracies; Judging the Past in Unified Germany; and The Crisis of Modern Times. He recently published the book entitled Vanguard of the Revolution: The Global Idea of the Communist Party (Princeton University Press).

Since coming to Notre Dame from Princeton University in 1992, Professor McAdams has been an active participant in the Helen Kellogg Institute for International Studies and the Joan B. Kroc Institute for International Peace Studies, as well as the Notre Dame's Center for Human Rights and the Center for Social Concerns. A dedicated teacher, he offers courses in comparative politics and political theory, emphasizing Eastern and Western Europe. He has received Notre Dame’s Charles E. Sheedy Award for Excellence in Teaching, the Kaneb Teaching Award, the Joyce Teaching Award, and the Thomas J. Madden Award in Teaching in the First-Year of Studies. In 1997, he was the first political science professor to receive the DAAD Prize for Distinguished Scholarship in German Studies.

Established in 1985, the Dr. William Scholl Chair in International Affairs, was the first of two endowed professorships created by the Dr. Scholl Foundation, a private, independent grant-awarding foundation. The Dr. William M. Scholl Chair in Romance Languages and Literatures was established 10 years later. The Scholl Foundation was created in 1947 by the late William M. Scholl, M.D., the founder of the famous foot-care products business that also bears his name. William M. Scholl, M.D., was one of 13 children born and raised in LaPorte, Indiana. He inherited his grandfather’s cobbler and father’s carriage-making skills and began producing fashioned leather goods for his family and townspeople before starting his own business. He received his medical training from Loyola University and the Chicago Medical School. Dr. Scholl founded the Scholl Manufacturing Co., Inc., a manufacturer of orthopedic devices and footwear, in 1904 and served as president until his death. The physician and business executive died in 1968 at age 85, leaving the bulk of his estate to the foundation.