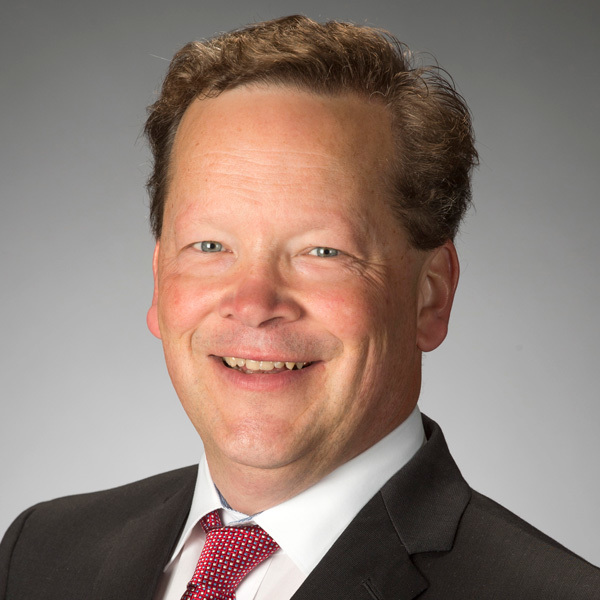 William Collins Donahue, Rev. John J. Cavanaugh, C.S.C., Professor of the Humanities and director of the Initiative for Global Europe in the Keough School of Global Affairs at the University of Notre Dame, served as director of the Nanovic Institute from 2018-2020.

Donahue holds a Ph.D. in German Literature from Harvard University and is an internationally recognized scholar of contemporary German literature and film. The author of “Holocaust as Fiction: Bernhard Schlink’s ‘Nazi’ Novels and Their Films” and “The End of Modernism: Elias Canetti’s Auto-da-Fé,” he is a concurrent professor of  Film, Television, and Theatre. Donahue also served as chair of Notre Dame’s Department of German and Russian Languages and Literatures.

A fellow of the Nanovic Institute since 2015, Donahue is co-director of the Notre Dame Berlin Seminar, which brings American scholars of German literary and cultural studies together with experts and leading figures of Germany’s literary scene. He is currently working on a book project on Elias Canetti’s literary legacy and is studying Holocaust literature by exploring an analogy with Stolpersteine—small pavement stones throughout Europe that commemorate Holocaust victims.