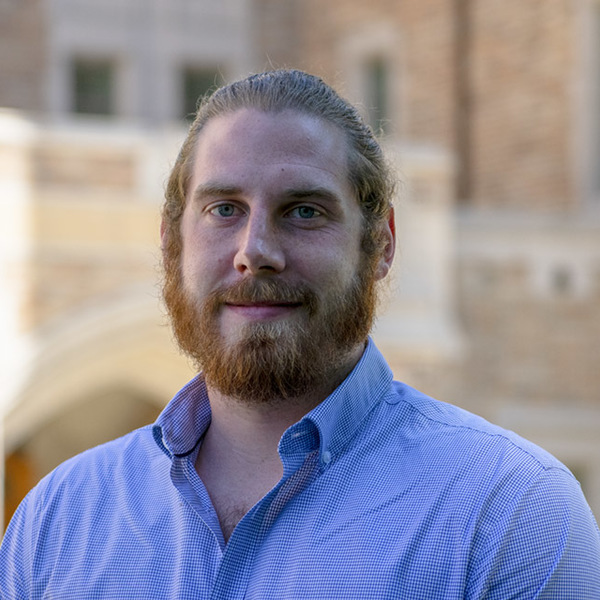 Alec Hahus is a PhD student in Political Science specializing in international relations and comparative politics.  His research focuses on religion in politics and has previously addressed the integration of religion and religious ideas into US foreign policy.  At Notre Dame, he plans to further explore why and how political elites use religious ideas to frame political issues.