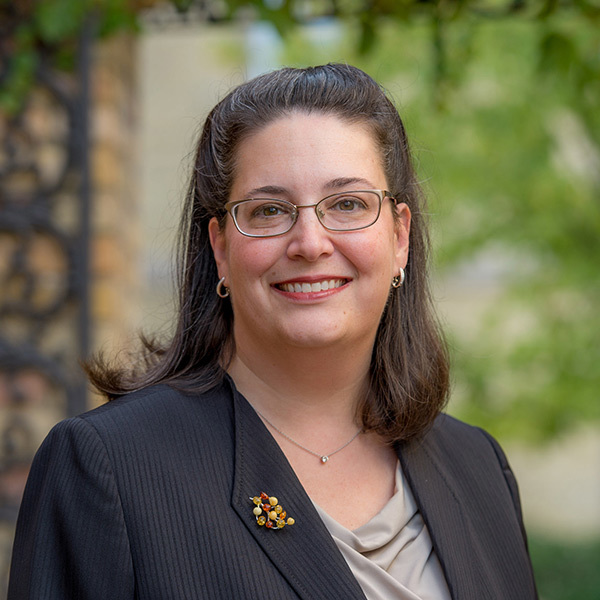 Before joining the Nanovic Institute's staff in 2008, Monica served as law clerk to the Honorable Daniel A. Manion on the United States Court of Appeals for the Seventh Circuit and to the late Honorable Paul V. Gadola on the Federal District Court for the Eastern District of Michigan. She conducted extensive research for the judges and advised them on a variety of criminal and civil matters.

In 2013 the University recognized Monica with a Presidential Values Award, which she credits to her exceptional colleagues at the Nanovic Institute. She lives on five acres with her husband and two children.