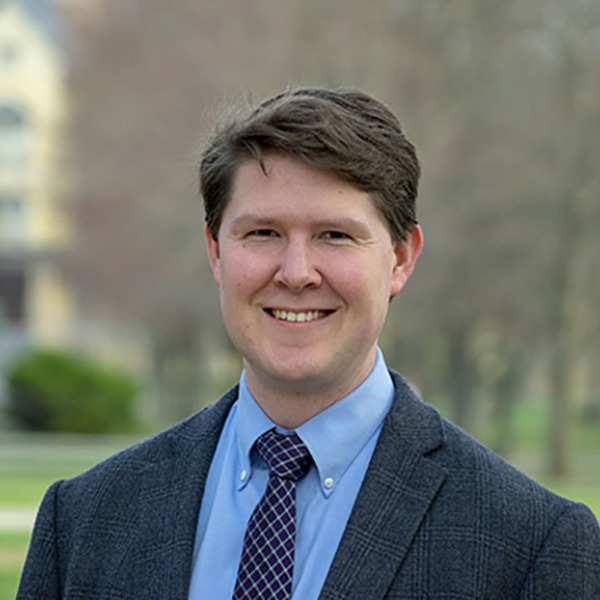 Mark T. Kettler is a Postdoctoral Research Associate with the Nanovic Institute. He serves as an instructor of European studies and assists with curricular development and undergraduate advising.

Mark is a historian of Germany and East-Central Europe who studies imperialism and colonialism to analyze larger questions of national identity and the relationship of ethnic minorities to the modern state. He is currently working on a manuscript, provisionally entitled The Knight, Death, and the Devil. The book examines the German occupation of Russian Poland in WWI, arguing that this occupation fundamentally transformed how German military, political, and intellectual elites understood the relationship between ethnic diversity and imperial stability.

Mark received his PhD in history from the University of California, Berkeley, in 2018. His work has been supported by the German Academic Exchange Service (DAAD).