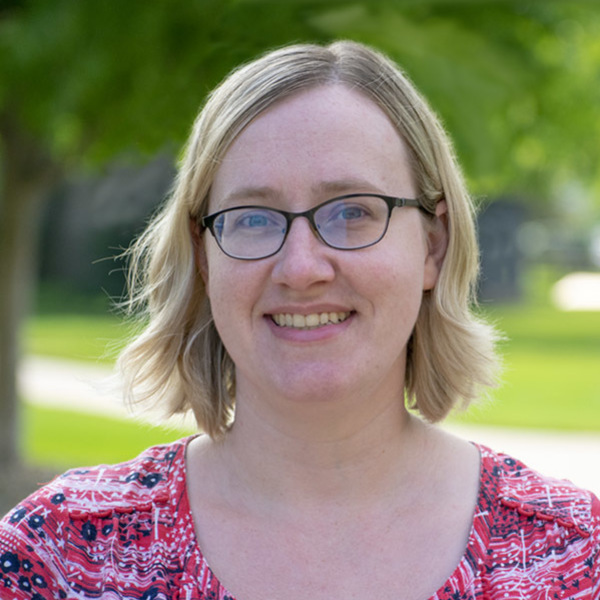 Heather Stanfiel is a Postdoctoral Research Fellow at the Nanovic Institute. She teaches courses in European History, advises students, and works to strengthen institutional bridges between the humanities and public policy.

She is a scholar of memory and public history in Modern Europe, and her work chiefly examines the relationships between differing versions of history as they compete for influence in the public sphere. She is currently developing a book manuscript exploring the history of commemorative conflict in Ireland in the nineteenth century and its impact on Irish and British political culture today.

Heather earned a PhD in Modern European History from the University of Notre Dame in 2019, and holds graduate degrees from Queen's University Belfast and Indiana University-Bloomington. In 2015-16, she held the Murphy Irish Exchange Fellowship at University College Cork. Her first book, The Walker Testimonial and Symbolic Conflict in Derry (Dublin: Four Courts Press, 2018) investigated the influence of a controversial Protestant monument on two centuries years of violent, sectarian rivalry in Northern Ireland.