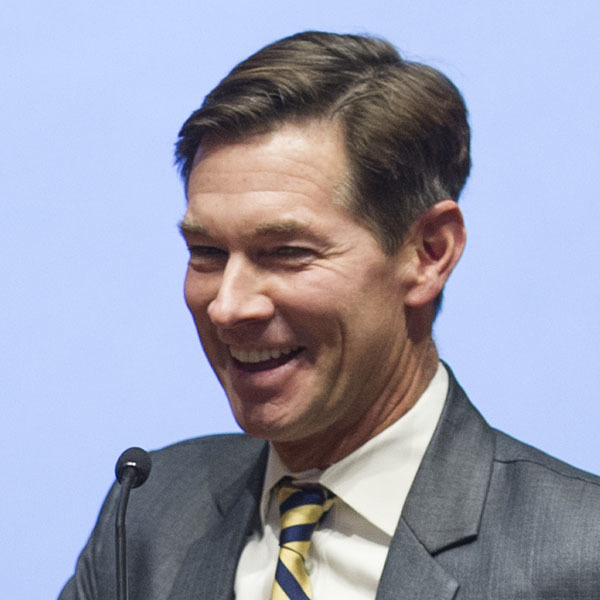 Terrence Keeley is the Managing Director and Head of the Official Institutions Group at BlackRock, Inc.. In this position, he oversees the development of the relationships and the services BlackRock provides to official institutions around the world. Prior to joining BlackRock, Terry founded and served as the Senior Managing Principal of Sovereign Trends, LLC, an advisory firm for and about sovereign institutions. From 1987-2010 he was a senior managing director at UBS Investment Bank, where he oversaw the firm’s transactional and advisory relations with central banks, sovereign wealth funds, ministries of finance, public pension funds and multilateral organizations, including the IMF and World Bank. Terry served as a consultant to Pope Francis’ financial reform commission, overseeing the Vatican bank. He is also a founding director of the Financial Hippocratic Oath movement. From 1982-85 he served as one of the first young trustees on the Notre Dame Board. Today he is also a frequent commentator/author on all issues relating to international finance, cross-border capital movements and global financial governance. He is married to Saskia Bory of Geneva, Switzerland. Their two sons attended the Lycée Français de New York.​