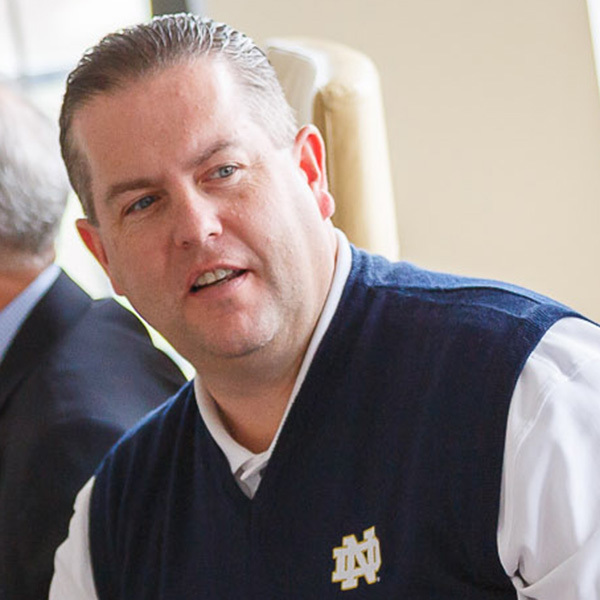 Sean M. Reilly is currently the President and Chief Executive Officer of Roscommon International, a full service government relations, consulting and federal marketing firm. He is also a member of the Commonwealth of Pennsylvania’s State Transportation Advisory Committee and was a member of Governor Wolfe’s Transportation Transition Team.  Mr. Reilly represents his clients in front of local, state and federal government. Mr. Reilly’s career has included tenure in the political, legal and corporate communities. Most recently, Sean served for four years as head of the regional government affairs practice at an international law firm, and before that he was State and Political Director for United States Senator Rick Santorum. From 1990 to 1998, Sean served as an Officer in the United States Army Reserve.

Sean resides in Philadelphia and is busy raising his daughter Ashley and son Garrett.  Summers find them at their beach house in North Wildwood, New Jersey.  Sean is very active in the Notre Dame community supporting the President’s Circle, the Notre Dame International Security Program, the Nanovic Institute for European Studies and the Athletic Department.