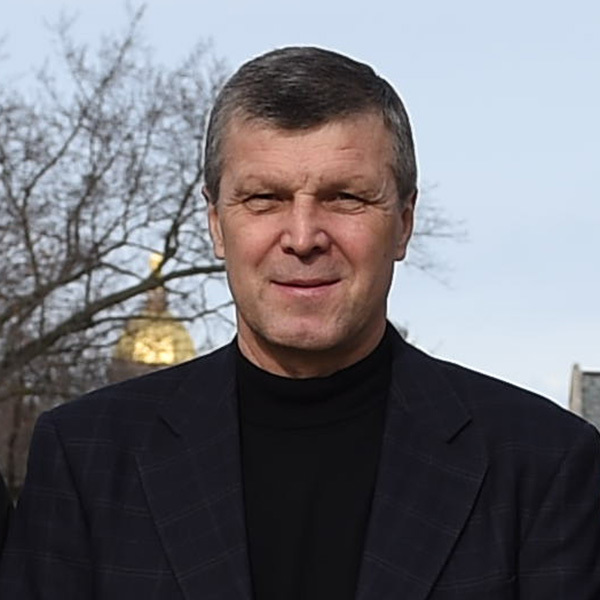 Peter Šťastný has been actively involved in politics in Slovakia and in the European Parliament.  He played an important role in working for Slovakia's membership in NATO and the EU. Between 2004 and 2014, he served as a member of the European Parliament.  Before entering politics, Peter played professional hockey, representing three different countries, Czechoslovakia, Canada, and Slovakia, during three different international ice hockey competitions.  He is a member of the Hockey Hall of Fame.