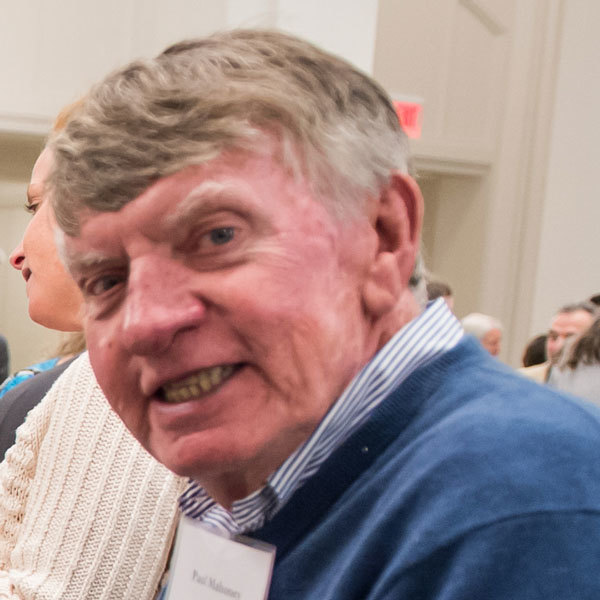 BA, The University of Massachusetts at Amherst

Paul is Chairman of Union Deposit Corporation, a commercial real estate development firm located in Harrisburg, Pennsylvania. There he has spent over forty-five years developing and owning retail, office, industrial, hospitality and recreational properties. He has also served on the boards of numerous organizations including, Farmer's Bank and Trust of Hummelstown, Dauphin Deposit Bank and Trust, Millers Mutual Insurance Company, as well as, non-profits including The Children's Home of Harrisburg and The Harrisburg Academy.  He is a co-founder of the Nativity School in Harrisburg, a faith-based preparatory middle school for low income, inner city boys and a trustee of The Alexander and Jane Starke Boyd Foundation. Paul began his career with Shell Oil in the Land Investments Group.  While with Shell, he lived in Boston, Hartford, Philadelphia, and Houston.  Paul and his wife, Patsy currently live in Naples, Florida and Kennebunkport, Maine.