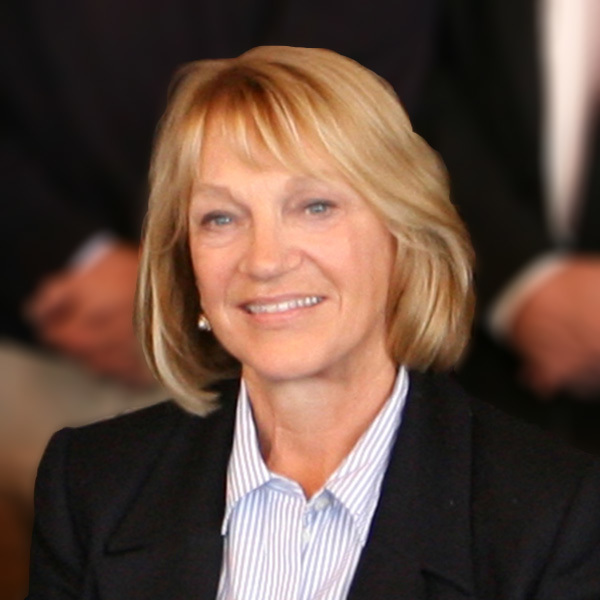 Dominica is a native of Ukraine. As a child of three during WWII, she was separated from her parents, and after surviving physical injury, was hospitalized in Ukraine. The hospital was evacuated to Poland, then to Germany. In 1950, after 9 years in a German orphanage, she was brought to the US and placed in foster care until her sister married, at which time Dominica moved in with her and her new husband. The youngest of five daughters, it was assumed that their parents were dead. In 1968, before the birth of her fourth child, Dominica’s husband Frank arranged to reunite her with her parents after 27 years. The Anneses have four daughters and eleven grandchildren. She is a serious gardener and enjoys golf. Dominica brings special insight and sensitivity to the board because of her own experience as a child.